Foreign companies use the show as a launching pad to reach new customers, not only in Turkey, but across the wider Eurasia region.

Following on from our previous look at Eurasia Rail 2019 exhibitors, we continue to preview some of the companies you can meet across all show sectors in Izmir this April. There will be hundreds more at the event. To miss it is to miss out! Make sure you’re there. 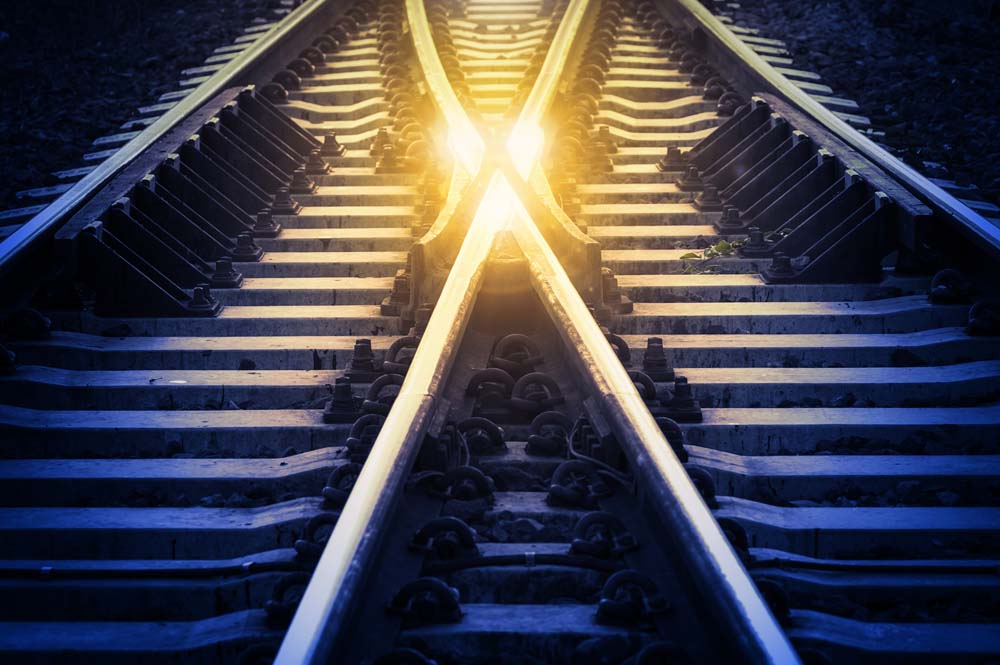 Italy’s E.S.I.M has been creating a full suit of services and solutions for rail companies for more than two decades. The company’s products are in use on some of Italian rail’s most important rail routes, and now it has a global presence with projects undertaken in India and China to name just two countries.

E.S.I.M has its sights on Turkey, which is perhaps Eurasia’s hottest rail market right now. Perfect, then, for exporters and manufacturers of rail subassemblies, components and maintenance systems.

One particular product group to check out at E.S.I.M’s booth this time around is its diagnostic systems. With Turkey’s ambitious plans to expand its rail network to over 26,000km, Turkish rail operators will want the tools to build, maintain and monitor track across the country – something which E.S.I.M can easily supply. 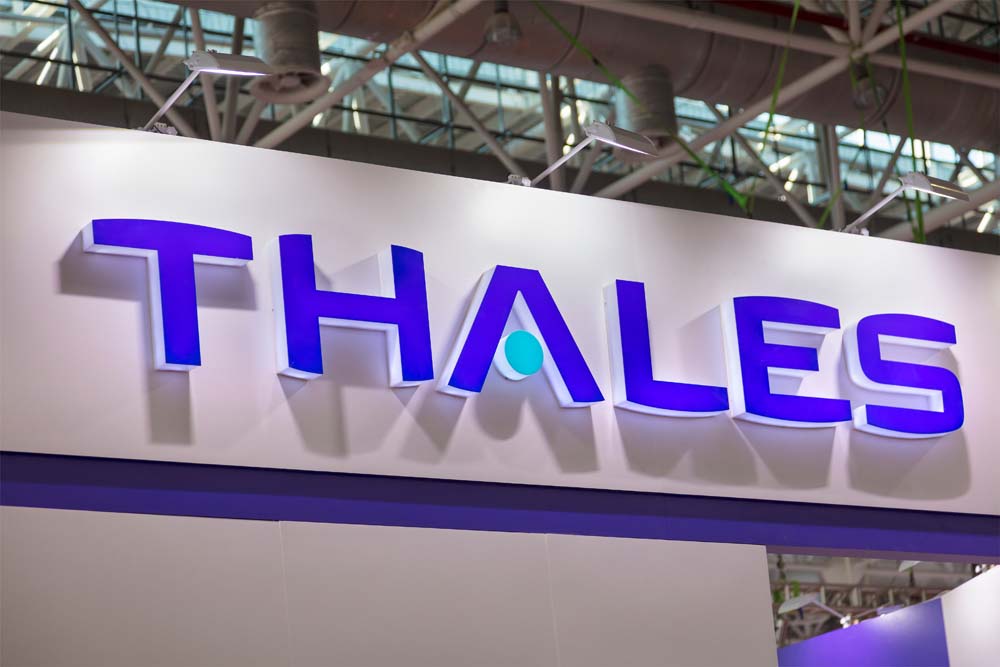 Thales is one of the driving forces of a digital rail revolution. The French company has been a pioneer of rail technologies for many years, and is helping usher in a new era of travel.
How? Big data and applied analytics to create a smoother service for train operators.

As such, Mobility Platform is able to predict any delays or choke points on a route. As well as this, track maintenance flaws can be highlighted and spotted immediately.
Smart data analysis may dictate the future of rail travel and Thales is at the forefront of this new, exciting frontier. Meet them at Eurasia Rail 2019.

High-speed rail is a massive focus in Turkey right now, and Hyundai EURotem is one of its key players. Hyundai EURotem itself is a joint venture between the Korean firm and domestic fabricators TUVASAS, and is one of the contenders vying for Turkey’s 106 high-speed train set tender.

Away from high-speed rail, EURotem has made a big impact on urban rail, building 24 DMUs and 96 EMUs for Turkish State Railways. It also supplied 440 cars for the huge Marmaray project connecting European and Asian Istanbul.

In December 2017, the JV awas awarded a $156bn contract to build 120 electric vehicles for the Istanbul Metro. A spokesperson for EURotem said it is faithfully following the 50% localisation rules Turkish authorities laid out in this particular tender. 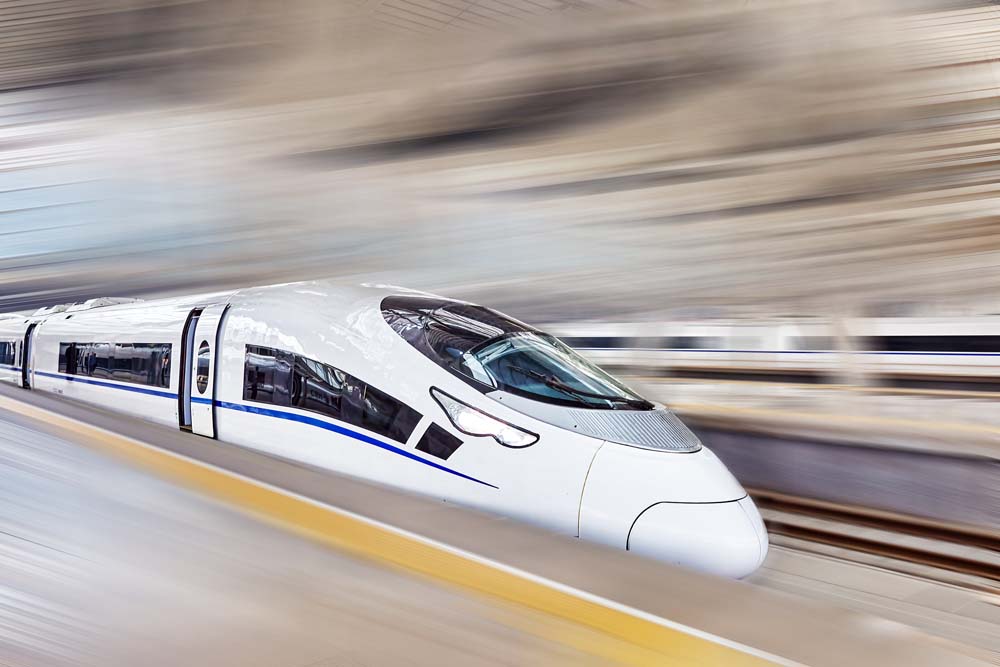 Held every two years, Eurasia Rail presents the latest advances in train and rail system technology, providing a unique business platform for manufacturers and buyers alike.
Nearly 12,000 visitors come each year to meet 200 exhibitors from 25 countries worldwide. It is the perfect platform to showcase the latest technologies and rail innovations to a motivated, professional audience.