If you’re staying static in the world of rail technology then, frankly, you’re going to miss the train and get left way behind. Technological advances wait for no one, and the industry is being shaped by new innovations as you read this.

Eurasia Rail is here to show you five railway technologies that are helping change the way we operate, manufacturer and travel on trains. Let’s take a look.

While diesel engines are going the way of the dinosaur, and electric the global standard, some manufacturers and rail operators are exploring more exotic fuel options.

Hydrocarbons less attractive in a world where global warming is quite literally heating up, so what about hydrogen? Fuel cells in cars are one option in the automation world, and could soon see wide-scale adoption in rail. Alstom is looking to change the game with its Coradia iLint hydrogen-powered multiple-units.

In September 2018, two units began operating the world’s first hydrogen-fuelled revenue service in Germany. Eisenbahen is running the pair of trains on the 100km Elbe-Wesser network, connecting the towns of Cuxhaven, Bremerhaven, Bremervörde and Buxtehude.

Each unit contains a roof-mounted hydrogen tank, providing a range of 1,000km – enough for a full day’s operation. Currently, mobile fuelling is being deployed to keep the trains running, but a permanent facility is being constructed at Bremervörde, and will be fully completed by 2021. That’s a strong endorsement for the future of hydrogen rail.

So why hydrogen? The same logic that has been applied to cars and automobiles applies here: fewer emissions, greater fuel efficiency. Hydrogen is the most abundant element in the universe, and its by-product isn’t greenhouse gas – it’s just pure water. From that water, further hydrogen can be extracted to create more fuel.

Away from Germany, further countries are looking into hydrogen. The UK will be trialling a hydrogen-fuelled unit in 2019, while there is significant interest from freight operators in North America. 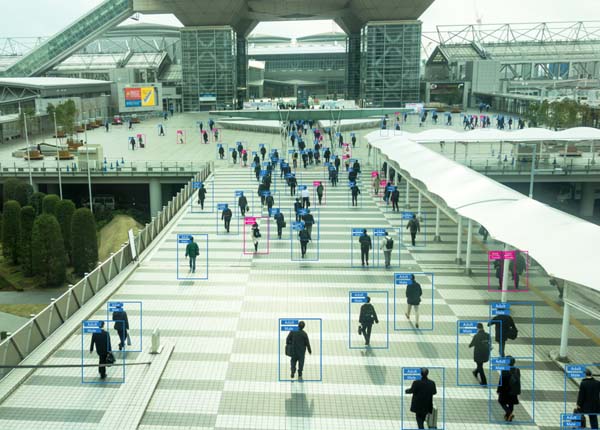 The days of paper train tickets are coming to an end. Contactless payment at turnstiles is in operation across the world, but a new revolution is coming: facial recognition.

China is pioneering this technology. At Wuhan train station in the Central HuBei Province, passengers can pay with “face swapping”. They simply walk up, and if their face is scanned correctly, barriers are opened for boarding. Over 30 machines have been installed at Wuhan since 2017, leaving just 10 manned ticketing stations.

There is one major caveat to the Chinese experience. The software draws data from the state ID database. Not all countries have such a system, so the technology will have to be adapted to local market requirements and practices to truly take off globally.

However, the system does allow for seamless passenger flow from station concourses to platforms. Convenience is king in the modern world, and the success of tap-in-tap-out systems in the UK and Singapore, alongside the improved passenger atmosphere at Wuhan, only reinforces that.

Facial recognition has other applications too. Take security. If we head back to Germany, at Suedkreuz station, Berlin, automatic face capturing CCTV systems have been installed. After a 6-month trial run, featuring 200 volunteers, authorities noted a high-success rate, which will now let them track problem people and help security forces do their jobs. Russian have also installed similar systems in terminals in Moscow, St. Petersburg, and other major cities in the run up the 2018 World Cup. 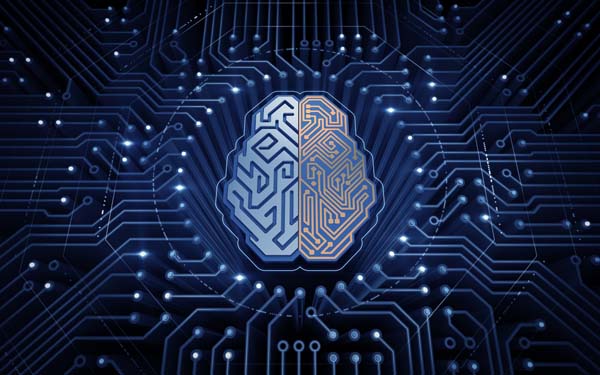 Machines are getting smarter, and with their improved intelligence comes improved maintenance and efficiency for rail operators.

Condition based maintenance (CBM) and predictive maintenance (PM) are two big advantages when using smart, adaptive digital systems. For instance, diagnostic software can predict when wheels, axles, and components will need replacing. The same concept applies to non-rolling stock infrastructure, like signalling, or practical problems like route planning and scheduling.

Japan’s Fujitsu has teamed up with SRI International and Jourdan Co. to develop a prediction engine aimed at cutting down delays. Their system works by analysing previous delay data, following this up with real-time updates to operator Jourdan to avoid future delays.

Elsewhere, remote monitoring of signalling systems is coming to India. Based on systems currently in use in the UK, Indian Railways plans to install sensors along key routes to maintain signal health and machinery status, and alert authorities before problems occur. In 2016, India suffered 106 accidents, 60% of which were derailments, from signalling errors so it hopes to avoid such problems in the future.

Elsewhere, in Hong Kong, the MTR Corporation of uses an automated AI system to schedule quarterly and weekly engineering works. This allows for the most efficient use of resources, as well ensuring all safety and maintenance regulations are followed to the letter. MTR reports 50% cost and time saving using such a system.

With digital help, railways around the world are seeing their operational efficiency bloom. 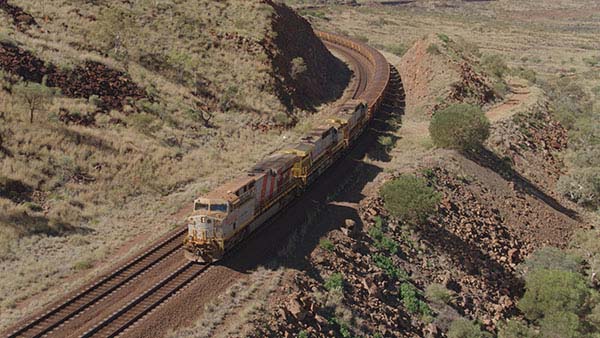 From urban metro to full on freight trains, self-driving units are enjoying a global rise in popularity.

There are varying degrees of automation currently employed, although this mostly applies to metro trains. The grading systems are:

• Grade 4 – Fully automated, capable of running without a physical staff member, featuring smart obstacle detection, emergency systems, and door closing. No human is needed for train operation.
• Grade 3 – Trains run automatically between stations, a staff member is on each train in case of emergencies. Grade 3 trains cannot operate without a human presence.
• Grade 2 – A driver is in the cab, responsible for key operations, like door opening, obstacle detection and emergency system handling.

Over 20 countries across the globe run grade 4 urban rail and metro operations. Singapore has the world’s oldest, which entered operation in 2003.

However, such technology is being implemented in remote areas to help ferry freight from mining and mineral extraction sites. Rio Tinto, one of the world’s largest miners, launched the largest, longest robotic train in the Australian outback in July 2018.

Automated rolling stock lets the miner carry over 28,000 tons per load along 170-mile stretch to processing plants from over 1,000 miles away at a control centre in Perth, Western Australia. For context, salaries were as high as $230,000 Australian dollars, giving insight into why Rio Tinto is developing self-driving freight trains.

Apart from the obvious cost savings, though Rio Tinto spent an estimated $390m on its robot train, remote monitoring and automation suggests big health and safety benefits. Australia’s desert has a harsh climate, so drivers are at risk of thirst or mental strain from the huge, barren distances. Remove the driver, you remove those issues. 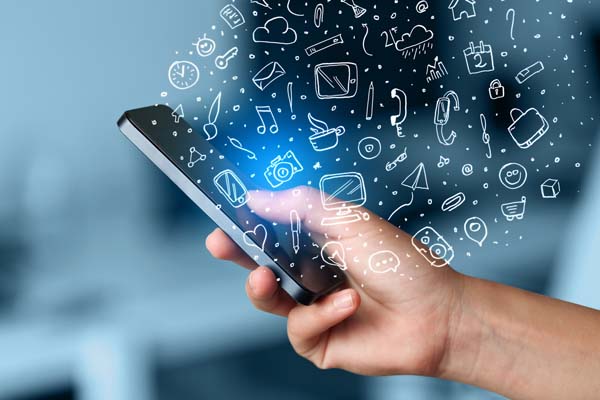 Comfort and convenience in the railway world is getting a big boost by a wide range of passenger-centric mobile apps. Allowing users to check times, purchase tickets, and even provide in-transit entertainment, everything is being made easier from the comfort of your smartphone.

In the UK, Transreport allows users to report issues affecting their journey to the relevant authorities, including issues like broken toilets, poor carriage environment, graffiti or litter. It also has a passenger assistance function for disabled people to request any help they might need.

But how about dining? Travelkhana, an Indian app covering 300 cities and 6,000 train services, is creating a mid-journey dining revolution. Passengers simply enter their train number and select a dish from hundreds of Travelkhana’s restaurant partners. The app tracks trains, after the user places their order and confirms their carriage before food is delivered directly to the passenger’s seat.

Eurasia Rail is the only event of its kind in Turkey and the general region. It’s also the and third largest worldwide.

Nearly 12,000 visitors come each year to meet 200 exhibitors from 25 countries. It is the perfect B2B platform to showcase the latest technologies and rail innovations to a motivated, professional audience.