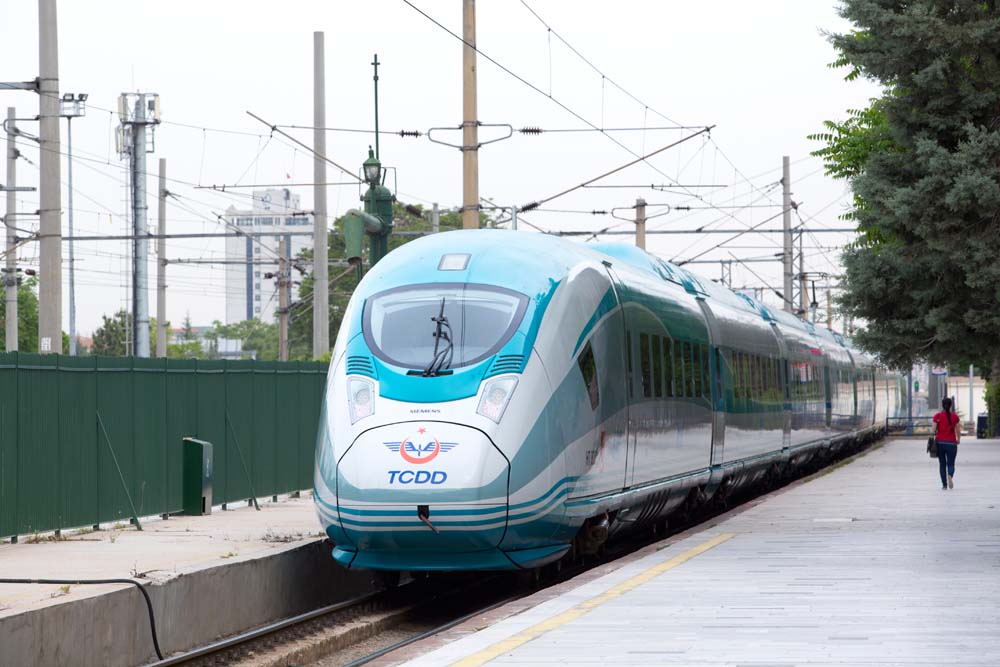 Siemens is one of the biggest hitters when it comes to supplying the world with rolling stock and railway infrastructure. Turkey is already very familiar with Siemens’ own brand of rail tech.

Currently, high-speed is where Siemens is making its biggest Turkish rail sector impact. Back in January 2018, the German brand won the first of Turkey’s contemporary high-speed tenders. Now, the company will be supplying Turkish buyers with 10 Velaro HST sets for a cool $400m.

Much like Bombardier, rolling stock is not the only sector where Siemens has carved itself a niche in Turkey. It has been providing more infrastructure-focussed developments for a while.
In 2016, for example, Turkish State Railways (TCDD) purchased Siemens signalling technology to complete modernisation of a 380km mainline route between Samsun and Kalin. 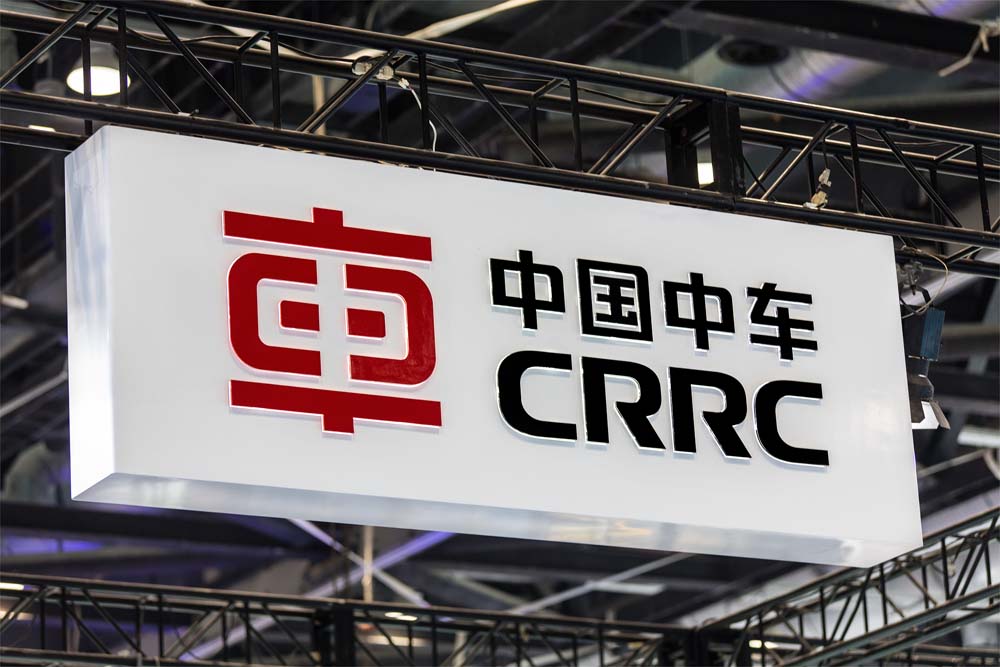 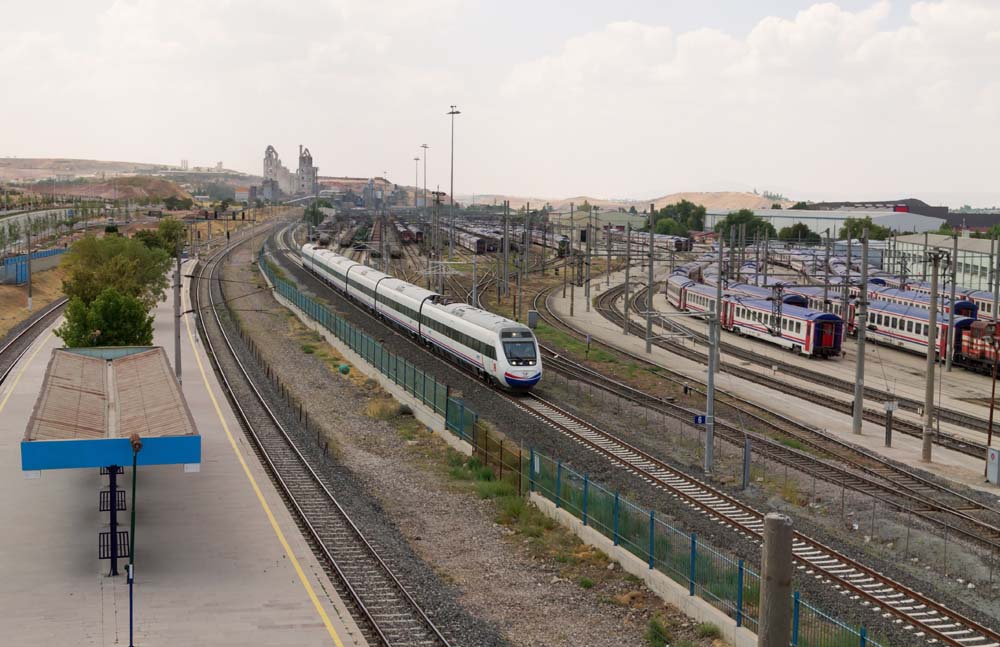 Another company with extensive experience in Turkey’s railway sector is Spanish experts CAF. They are one of the major international companies that has confirmed their participation at Eurasia Rail 2019.

In fact, CAF trains are in use on one of Turkey’s oldest high-speed links: the prestigious Istanbul-Ankara link. First deliveries took place in 2005, so you can see CAF is already very familiar with Turkish rail operators’ requirements.

The Istanbul Metro is a major source of technology and train set demand, which CAF has also catered too in the past. Starting with winning a tender in 2009, the group supplied Turkey’s largest city and underground rail network with 30 metro units in 2012.

With an extensive Turkish pedigree, it will be interesting to see what CAF brings to Eurasia Rail 2019.