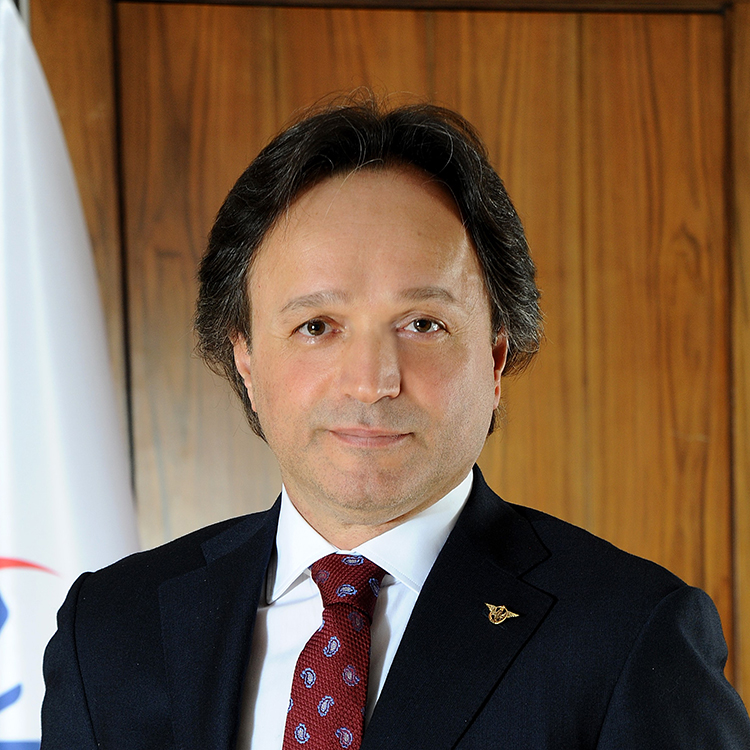 Ali İhsan Uygun was born in Ordu on April 12, 1966. He graduated from Istanbul Technical University Faculty of Electrical and Electronics Department of Electrical Engineering in 1987.
He did his master’s degree at Istanbul University School of Business Institute of Business Administration Department of Management and Administration in 1988.
He started his work life as a Network and Plant Engineer at Aktaş Elektrik A.Ş. where he worked between 1991 and 1995.