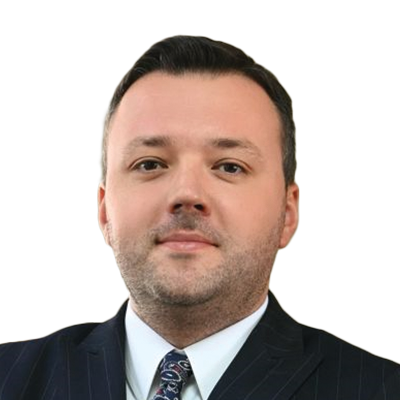 Head of Strategy Development in Ministry of Transport and Infrastructure

Between 2015-2019, he was a Member of the Executive Board at Istanbul Metropolitan Municipality Kiptaş A.Ş., and acted as the Deputy Chairman.

He contributed to the implementation of numerous Mega Transportation Projects such as Highway and Rail System Projects, and Airport and Smart Transportation Systems.

To this day, he continues his duty at the Ministry of Transportation and Infrastructure as the Head of Strategy Development, where he was appointed by the Presidential Decree published in the Official Gazette dated 06.07.2020.

Ayözen, who is able to speak English, is married with one child.

"THE FUTURE OF MOBILITY: ENVIRONMENTAL AND EFFICIENT "