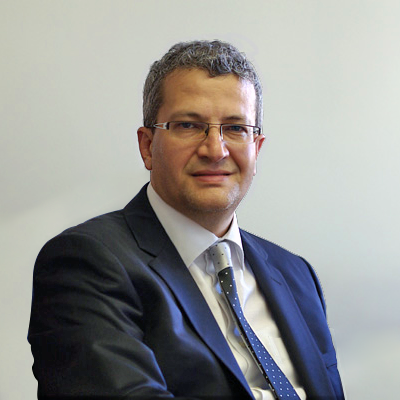 He has been an IEEE member since 1999; he became a Senior IEEE Member in 2017. He has been a member of the Turkish National Committee for Automatic Control (TOK) since 2006 and a member of the International Federation of Automatic Control (IFAC) since 2008. He served as the vice president of the IFAC Technical Committee on Developing Countries between 2009 and 2012 and has been a member of the IFAC Administration and Finance Committee since 2017. Dr. Söylemez, worked as a project coordinator on behalf of ITU at the National Railway Signalization Project which started in 2009 and finished in April 2012. He has also been serving as a member of the Scientific Committee at the Shift2Rail joint venture where the EU funds related to rail systems are collected within the scope of Horizon 2020 since 2015. Dr. Söylemez has also been working as the general manager of HISIM Teknoloji since 2016.