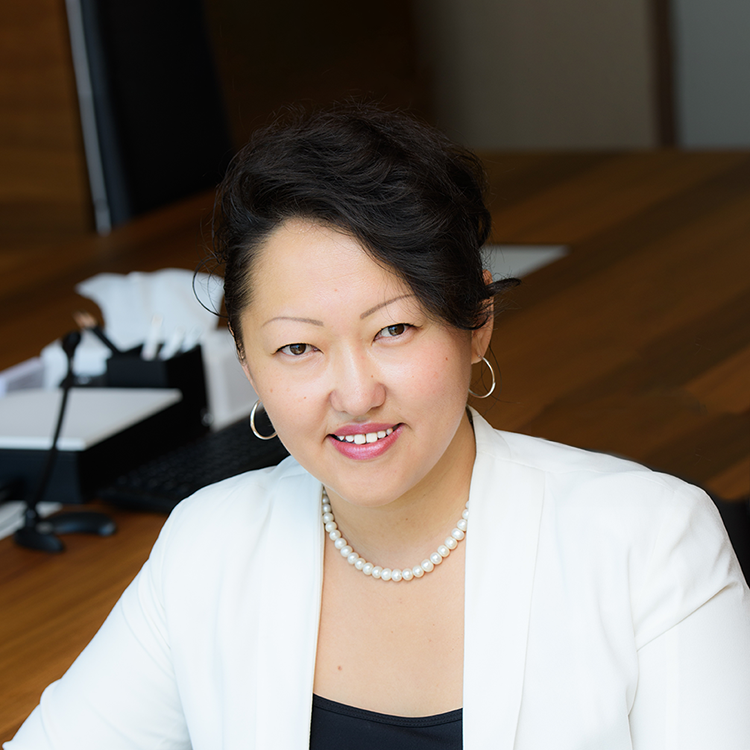 Leila Batyrbekova, Assistant Secretary General at the “Trans-Caspian International Transport Route” International Association, was born on August 21, 1979 in Almaty. Having done her major at Kazakhstan National Technical University Institute of Engineering and Economics Department of Economic Cybernetics, Leila graduated in 2001 with a certificate of merit. She started her career as a Financial Analyst in the Strategy and Development Department of “Zhayremsky GOK” JSC (Kazakhstan, Karaganda) between 2001 and 2002. She went on to work as Chief Marketing Expert at the Transit Development Department of NC “Kazakhstan Railways” JSC (Kazakhstan, Astana) in 2003 and at JSC (subsidiary of National Bank), “Halyk Bank” JSC, “BTA” JSC, “Eurasian Bank” JSC (Kazakhstan, Almaty) and “Kazakhstan Deposits Insurance Fund” between 2004 and 2007.

04/10/2019 13:05 04/10/2019 13:30 The Trans-Caspian International Transport Route - linking East and West With Mega Projects we aim to address important projects not only effecting the relevant city, but also effecting neighbor regions and even the whole country. During this session the relationship between infrastructure and design, data usage, collaboration management, challenges faced and lessons learned will be dicsussed. Also we will examine the “mega effects” of those projects on society and environment.
Conference Station, Hall B
Venue