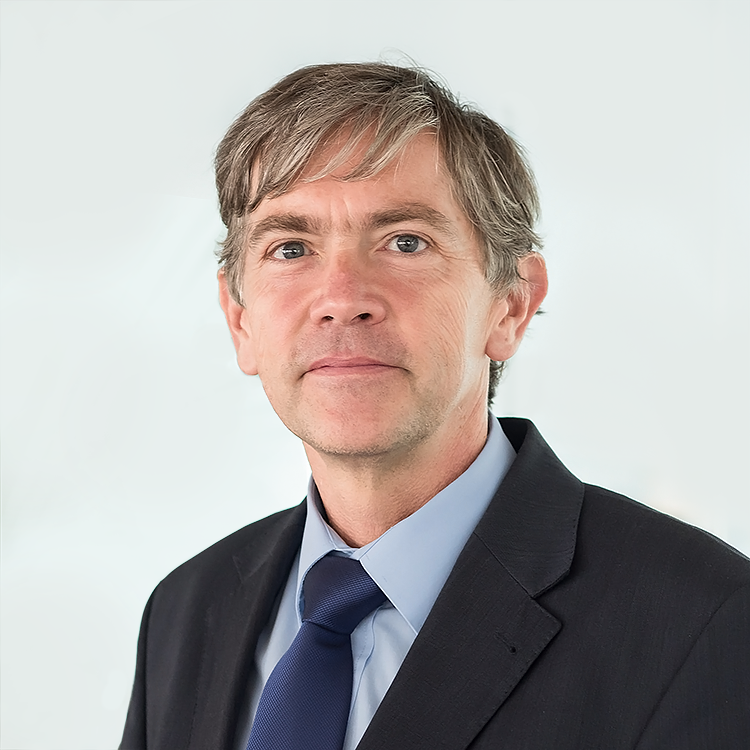 Libor Lochman has been Executive Director of the Community of European Railway and Infrastructure Companies (CER) since January 1st 2012.

Libor Lochman, born in 1963 in Czechoslovakia, graduated at the Transport University in Zilina and has a doctorate in electronics from the West-Bohemian University Plzen. He has a strong background in Control-Command and signalling systems.

Prior to his role as CER Deputy Executive Director and leader of technical affairs (2007-2011), he acted as director of the Railway Test Centre, a facility for testing European rolling stock, infrastructure and signalling components, in Prague (2000-2005).

"Competitive Strategies to Mitigate Pressure in the Freight Operating Industry "